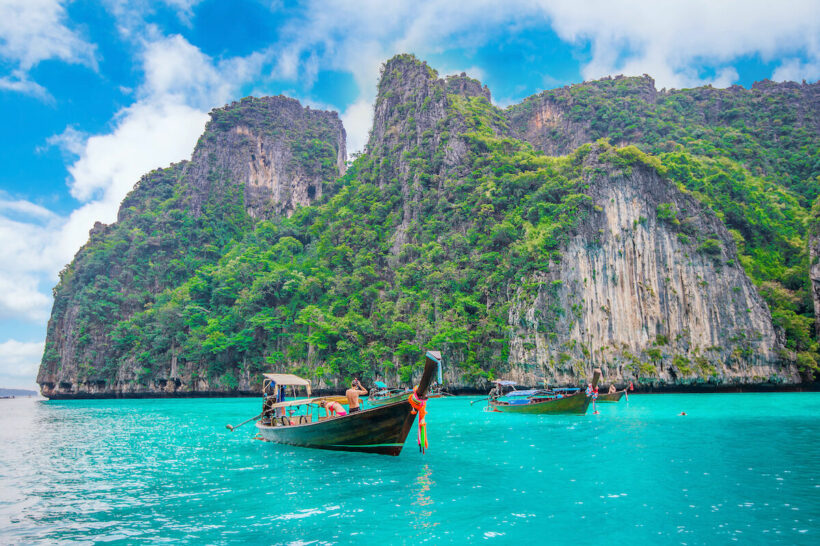 Aside from Phuket, vaccinated travellers can now travel to three prominent beach resorts in Thailand – Krabi, Phang Nga, and Koh Samui – under the Sandbox tourism programme, which allows foreign tourists to enter the kingdom without undergoing a strict and lengthy quarantine.

With the Test & Go quarantine exemption scheme suspended indefinitely, allowing the three destinations to welcome foreign visitors under the Sandbox scheme is intended to take the pressure off of Phuket, which has remained open under the Sandbox programme.

In the last two months, the Test & Go scheme drew in 350,000 visitors. While tourism numbers are expected to be less in Koh Samui, the head of the island’s tourism association told the Bangkok Post “it’s still better than zero, still better than a total travel ban.” He added that the decision to suspend the Test & Go scheme came at the peak travel season, significantly impacting the tourism sector.

Thailand saw a spike in Covid-19 infections nationwide right after the New Year’s celebrations, with Omicron cases being discovered amongst many new infections upon entry and local clusters.

While referring to the recent outbreak in Phuket, the president of the Phuket Tourist Association, said they are now adding capacity for travellers to isolate themselves in hotel rooms because he has seen similar situations in other countries.

“What Thailand did with the suspension and the adjustment showed that we were quick to make a call to limit the damage, and made changes as we learned more.”