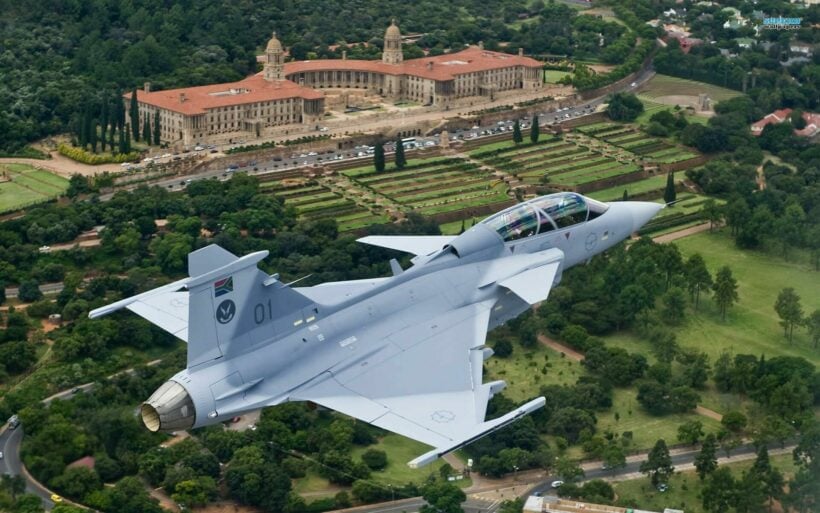 The Royal Thai Air Force yesterday reported it will resume a fighter jets exercise with China this weekend.

The Falcon Strike exercise between Thailand and China was an annual event until it was postponed in 2020 because of the Covid-19 pandemic. The drill has taken place four times since 2015 and takes flight once again on Sunday, August 14. It will run for 11 days at a military base in northeastern Udon Thani.

To conspiracy theorists, it may appear to be a somewhat belligerent or symbolic act that Thailand and China are using the Udon Thani base, as it was used by US forces during the Vietnam War. The Chinese, of course, backed the North Vietnamese Communists in the Vietnam War while the US supported South Vietnam.

But the Falcon Strike exercise certainly could be viewed as politically insensitive, given it comes only a week after China embarked on a series of military exercises around the Taiwan Strait. It is believed China was flexing its military muscle following US House Speaker Nancy Pelosi’s visit to Taipei.

Thailand appears to be caught between a rock and a hard place, China, and the US. The kingdom is the oldest ally of the US in Asia but at the same time, Thailand has sought to strengthen economic relations with China over the past several years. And the political debate as to whether Thailand should pick a side is set to rumble on for a while yet.

It has been reported the RTAF will not deploy its F-16s for the exercises with China but will use its Saab JAS-39 Gripen fighters as well as German-made Alpha Jet light attack aircraft. It was not clear what type of fighter jets China would use.