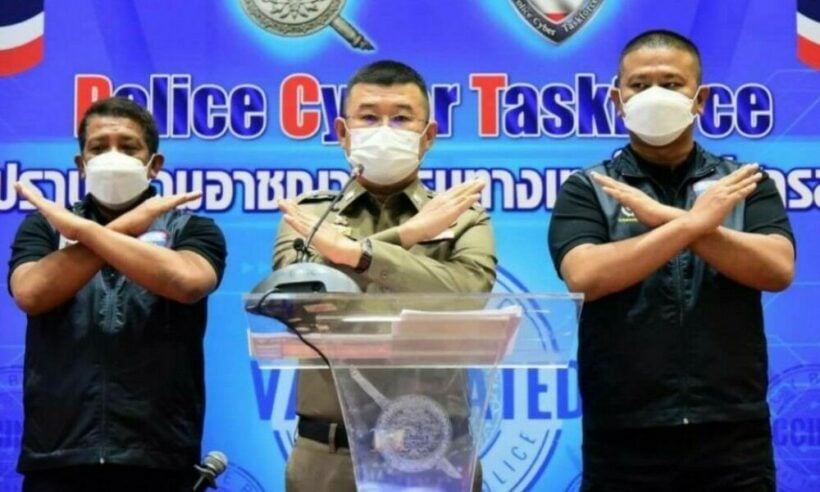 If a number starting with +697 rings you, don’t answer. Thailand’s Ministry of Digital Economy and Society (DES) says it is most likely a scam call centre trying to swindle you out of money.

Internet Protocol (IP) calls are not registered with the authorities and are untraceable. Scammers have utilised IP technology to ensure their call can’t be traced to their location, or to make calls appear to be coming from different countries.

Spokesperson for the DES Noppawan Huajaimun thanked the NBTC for implementing the +697 measure. Not only does it warn the public to be vigilant against scammers, but it also allows people who receive text messages or calls from suspicious numbers to request to have the number blocked by their mobile operator.

Call centre scams have become such a problem in Thailand in recent times that the NBTC said today that they are going to fine any mobile phone carrier that refuses to tackle the problem a whopping 1 million baht per day.

After thousands of Thai people complained they had been scammed by “call centre scammers”, the Thai government assigned the DES and Royal Thai Police to combat the problem back in January this year.

Scam call centres can be huge international operations. In March, Thai and Cambodian police raided two offices in Cambodia, arresting 61 Thai and Cambodian suspects in total. The scammers impersonated police and delivery drivers from companies like DHL and FedEx.

So many Thai people fell victim to call centre scams this year that the government released a song called “Ya Own”, or “Don’t Transfer”, back in March. The catchy state-sponsored song and video – featuring 2 Thai country singers – was intended to make the people of Thailand stop and think before transferring money to anyone.

However, scam call centres continue to develop their technology to become even more convincing. One scam call centre used “deepfake” technology in a video call to pose as a Pattaya police officer in real-time. Luckily the desired victim didn’t fall for it.

Perhaps the +697 measure will help stomp out Thailand’s call centre scammers for good.