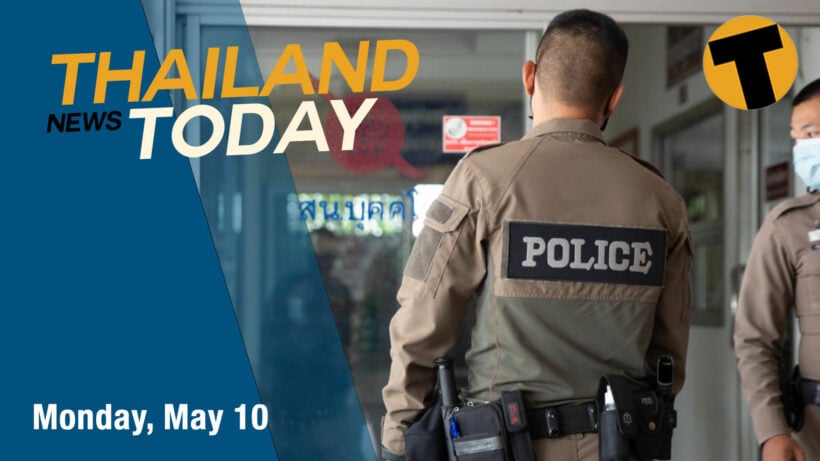 The mutated strain of Covid-19 that was first reported in India has been detected in Thailand. Health officials say a Thai woman and her young son tested positive for the variant while in quarantine for those arriving in Thailand from overseas.

The mother and her sons, ages 4, 6, and 8, had arrived in Thailand from Pakistan on April 24, according to a spokesperson for the Centre for Covid-19 Situation Administration. Just the mother and her 4 year old son tested positive for the B.1.617.1 strain, a variant first reported in India, while they were in a state-arranged quarantine facility.

“These were the first detections of the Indian variant in the country…There is concern about this variant and about the possibility that it could mutate in Thailand.”

The Thai government had banned flights from India, with the expectation of repatriation flights for returning Thais, due to the new variant of the virus. With the new variant found in people travelling from Pakistan, authorities are now mulling over whether to extend the ban on international arrivals from other countries.

The variant was first detected in India in October and has been reported in Pakistan, Nepal, Bangladesh, Singapore, Malaysia, and Indonesia.