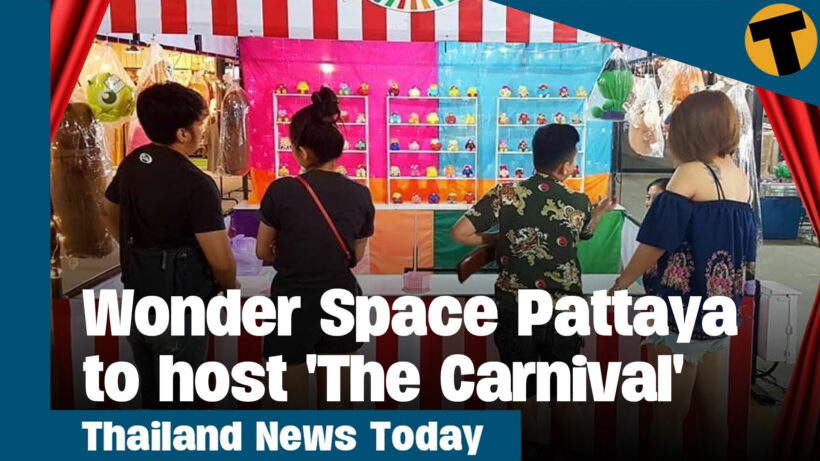 Yesterday, the Minister has announced that 3 types of cannabis oil have been added to Thailand’s National List of Essential Medicines, or NLEM.

Now that cannabis is listed as an “essential medicine”, government hospitals may freely prescribe cannabis extract oil to patients in selected circumstances, according to Thailand’s Government Pharmaceutical Organisation, the GPO.

The first type of cannabis oil contains a higher percentage of THC, the psychoactive compound found in marijuana. The second type has a higher rate of CBD, which has medicinal properties but no psychoactive effects.

The third solution has equal levels of THC and CBD, according to Dr นัททะกาน สุวันปิดกกุน, a pharmacist for the GPO.

The addition of cannabis oil to the NLEM will also make the medicine much more accessible in Thailand because the government will cover the costs for anyone prescribed cannabis oil in a state-owned hospital***.

A man in the northern province of Chiang Rai has been giving away money to locals in a makeshift mini treasure hunt.

He’s posted videos on TikTok to show people where he has hidden the money, allowing locals to figure out the clues and find the money. He told Thai media that he wanted to help people and encourage tourists to visit the province.

The man is a 33-year-old owner of a car rental business in Chiang Rai, เทชาสิทธิ “James” เมืองวง. Yesterday, he told Thai media that he has been giving money away for a week and getting more and more followers on TikTok now

He said the economic situation in the province wasn’t as good as it used to be due to the government’s restrictions during the pandemic in Thailand. He wanted to attract more tourists to come to Chiang Rai and thought that this content, and the ‘incentives’, could help boost tourism.

He says that he saw this kind of online content from foreigners before and wanted to try it with Thai people, and thought it was another way for him to make merit.

He was hiding cash, 200 to 1,000 baht notes, at different spots in the provinces and then posted a video with clues to find the location on his TikTok account @chiangrai.travel..***

Thailand’s PM and the Minister of Defence Prayut Chan-o-cha is asking all relevant departments to recruit migrant workers using the Memorandum of Understanding or MOU system.

The PM has also directed the Ministry of Labour to “take care of each worker”, and ensure that Covid-19 prevention measures are adhered to.

Today, the PM’s Spokesperson, Thanakorn Wangboonkongchana, told Thai media that the government had been closely monitoring the shortage of workers and would recruit more foreign workers to solve the problem. In the wake of the Thai government’s border closures in April 2020, many hundreds of thousands of migrant workers headed home to wait out the pandemic. This led to a critical labour shortage in Thailand.

The spokesperson says that Thailand had recruited 588 Burmese migrant workers and let them enter Thailand through the Yangon-Myawaddy-Maesot Route on May 10 and 11. He emphasised that this was considered the “first migrant group” to be allowed to enter after travel measures were relaxed on May 1st***

A recreation centre called Wonder Space Pattaya is hosting an event dubbed ‘The Carnival’ next week on Saturday, May 21st. The carnival will feature a concert by Thai singer Singto Numchok, and of course, food and drinks. There will be a play zone for children, a circus parade, dog shows, and games.

The event will start at 3 pm, and end at 11 pm. Children younger than 12 years old will be let in for free, while adults can purchase a regular ticket and get a free beer. Adults who come in groups of 4 people can purchase VIP tickets for 3,500 baht and will get 2 beer towers.

Located in the Bang Lamung district of Chon Buri, Wonder Space Pattaya opened in December last year and has spaces for several indoor and outdoor activities. These include a football field, a mud playground, a Taekwondo studio, and studios for yoga and CrossFit. There is also a cafe and a restaurant.

The Carnival might be a chance for Pattaya families to have some fun afterSongkran water fightswere banned during the holiday in April due to the government’s Covid-19 restrictions. In March, thePattaya Music Festivalwas postponed, even though the location and artist lineup were already confirmed.***

And lastly, birds seized by police during drug busts were auctioned off at an event held at Rajamangala University of Technology’s campus in Hua Hin, Prachuap Khiri Khan province. The stars of the show were 6 South American blue-and-yellow macaws which sold for over 500,000 baht collectively.

The event marked the first ever official bird auction in Thailand. A total of 314 birds of various breeds – including parrots, chickens and geese – were sold at the auction. The event generated over 2 million baht in profit, which will be used by Thailand’s Drug Enforcement Administration to fund drug prevention and suppression projects.

You’re all up to date now at The Thaiger. We’ll be back with more news next week. Until then, have a wonderful weekend ahead. Sawasdee ka.