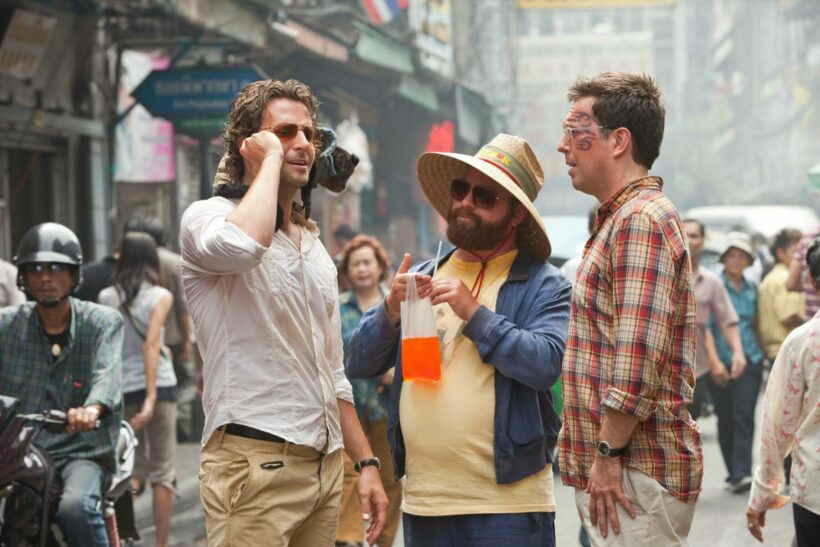 The government revealed they wanted to attract more film crews and expected the movie industry to generate about 17.5 billion baht over those 5 years.

The PM’s Deputy Spokesperson, Ratchada Thanadirek, says that the government wants to encourage Thailand as a film-shoot destination, and hopes movie investors will take advantage of the income tax exemption.

Ratchada says Thailand benefitted greatly from foreign film crews between 2017 to 2021, earning an average annual income of about 3.5 billion baht. Last year the kingdom generated more than 5 billion baht from the industry.

Thailand has offered several financial incentives to the film industry in the past, including a cash rebate of up to 15 to 20 percent of the expense film crews spend in Thailand. But in the past foreign stars still had to pay personal income tax.

The southern province of Krabi turns the Fast and Furious 9 shooting location into a tourist attraction | Photo by Hasana BailapSOURCE: Thai News Agency

BEAM me up – app-based electric scooters comes to Phuket