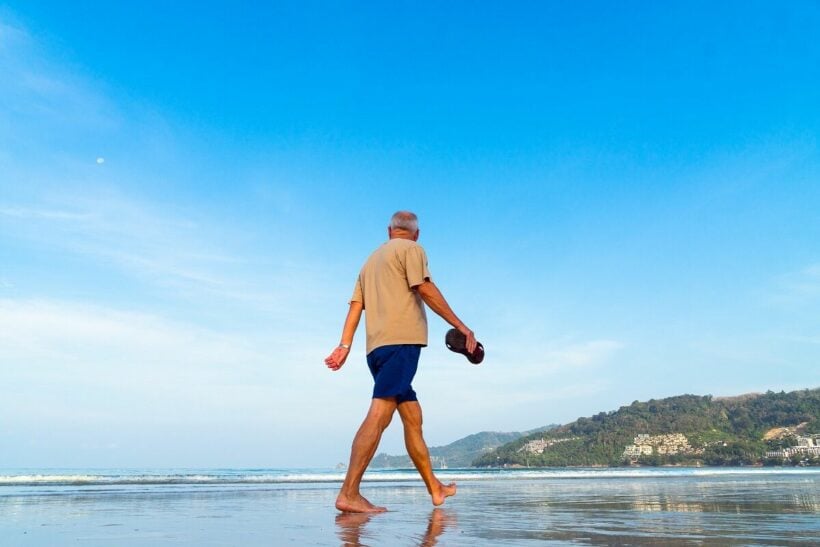 Is Thailand the best country in Asia to retire? Some think so. Thailand was ranked as the best country in Asia for retirement in 2022 by International Living magazine. And out of a list of 25 countries, the magazine listed Thailand as number 11, with Panama, Costa Rica, and Mexico topping the list. The magazine’s annual global retirement index is scored on several categories including housing, benefits, visa and residence, entertainment, and climate.

Thailand ranked as the number one country in Asia to retire this year because of its beaches, tropical climate, variety of affordable living options, reasonable medical costs, and convenient visa process for retirees. (Let us know what you think about that last point.)

The magazine gave Thailand a score of 72.9 on its system based on retriement perks. In Asia, Cambodia followed with a score of 72.3, then Malaysia at 72, Indonesia’s Bali at 69, and Vietnam at 68.3.

Panama is ranked on the magazine’s index as the world’s best place for retirement with a score of 86.1 for its tropical climate, reasonable cost of living, and friendly residents.