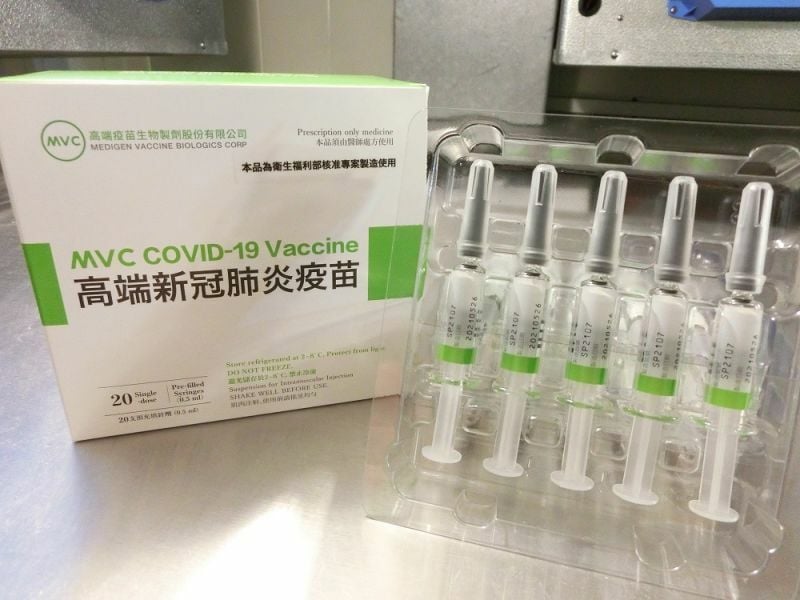 A Covid-19 vaccine developed by Taiwan’s Medigen Vaccine Biologics has been recognised by the Thai government, allowing those who have been fully inoculated with the Medigen vaccine to enter Thailand under the Sandbox travel scheme, according to Thailand’s Department of Consular Affairs. Under the scheme, vaccinated travellers from overseas can roam freely in Phuket, Phang Nga, Krabi, or the Surat Thani island for seven days rather than undergoing a strict quarantine period.

Taiwan’s Food and Drug Administration approved the Medigen vaccine for emergency use and the rollout of the vaccine started on August 23. The Taiwan-based company is now seeking approval from the World Health Organisation for emergency use authorisation.