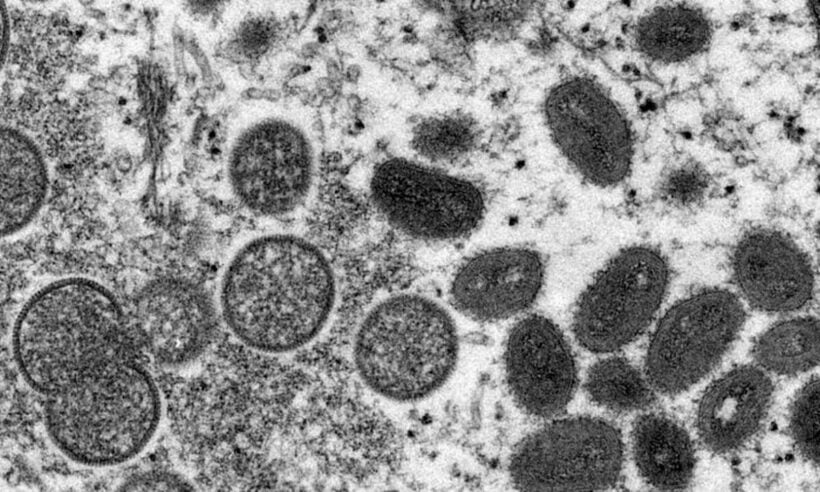 A Thai woman who recently returned to Thailand from Dubai has tested positive for the monkeypox virus. The positive result was confirmed today by Thailand’s Ministry of Public Health.

Airport staff noticed that the 25 year old woman looked unwell and had blisters on her body when she arrived at Suvarnabhumi Airport on August 14, so they took her to the airport’s quarantine facility, said Public Health Minister Anutin Charnvirakul.

Samples were taken and sent for testing, which came back positive, said the health minister. The woman is now receiving treatment in hospital.

Anutin said the woman had recently had sexual intercourse and is thought to have started displaying symptoms in Dubai prior to travelling to Thailand.

In less than one month, Thailand has identified five cases of monkeypox. The first case in a 27 year old Nigerian man in Phuket, the second case in a Thai man in Bangkok, the third case in a German tourist in Phuket and the fourth in a Thai woman in Samut Prakan.

Compared to the population of 69 million, the five cases of monkeypox, which is not highly transmissible, is not a cause for concern like the Covid-19 pandemic.

Global statistics show that monkeypox is predominantly spread among men who have sex with men. However, the fact that two of Thailand’s five cases were found in woman defies the social stigma that monkeypox can only affect gay men. Anyone can catch the monkeypox virus from direct close contact or sexual intercourse with an infected person, no matter their gender or sexual orientation.

Researchers from Naresun University in Phitsanulok recently tested wastewater at Suvarnabhumi Airport for the monkeypox virus. The tests can detect the virus immediately, even before an infected person shows symptoms. The tests could be a useful way to detect local outbreaks early on.