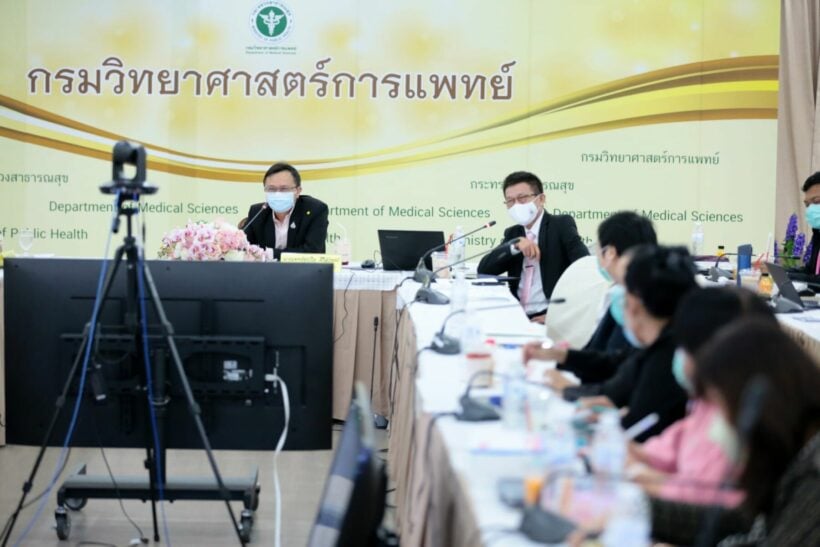 Thailand has detected the nine cases of the new Omicron subvariant BA.2, which is spreading across the globe with at least 40 countries reporting infections involving the mutated strain. The infections in Thailand involve both Thais and travellers from overseas.

Through the laboratory procedure of whole-genome sequencing, Thailand’s Department of Medical Sciences and participating laboratories detected the BA.2 infections. The first case was detected on January 2 and reported the case to GISAID, a global initiative promoting the “rapid sharing of data from all influenza viruses and the coronavirus causing Covid-19.”

When it comes to the severity of symptoms and transmissibility, the department’s director-general Supakit Sirilak says researchers have not found a clear difference between the common Omicron variant, BA.1, and the BA.2 subvariant. The World Health Organisation has not declared BA.2 as a variant of concern.

BA.2 subvariant, which was first reported in India and South Africa in late December, is said to have more than 20 mutations with around half in the spike protein which interacts with human cells and is critical for the virus’s entry into the body.

Where in Bangkok to dine for Chinese New Year 2022