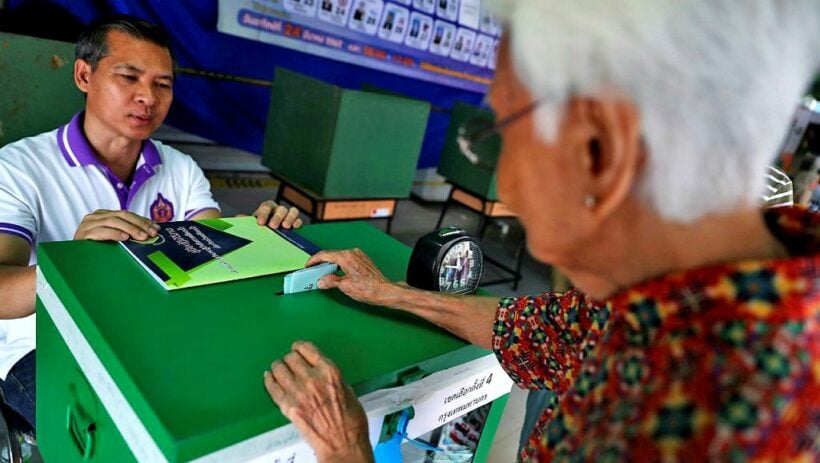 The Office of the Election Commission of Thailand (EC) tentatively scheduled the day of the general election next year for May 7. Registration for all candidates will be open from April 3 to April 7, 2023.

The general election plan was announced by the EC today as the government’s four-year term of office is expected to end on March 23, 2023.

According to Section 102 of the Constitution, the general election must be held within 45 days after the government’s term ends. That day falls on May 7, 2023.

For the Thai citizens who cannot cast their ballots on the schedule, the EC will set out an advance voting date on April 30, 2023, to facilitate the group.

According to the report, future candidates can start their campaign 180 days before the government’s term ends. The EC will launch rules and guidelines for each candidate to follow later.