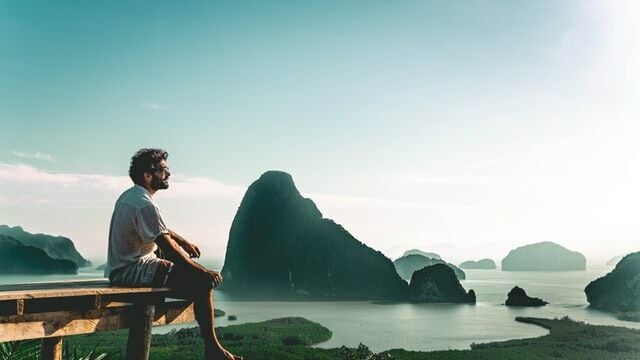 The Tourism Authority of Thailand, or TAT, is again going to target “wealthy group of tourists” as it works out its marketing plan as it contributes to the recovery the Thai economy following a 2 year hiatus due to closed borders and restrictions. The TAT claims that, focussing on the “rich groups”, 1.93 trillion baht will be generated in 2024 even though the number of tourists will be fewer than in the past years.

The Governor of the Tourism Authority of Thailand, Yuthasak Supasorn, speaking to to Thai media yesterday, says that more than 1 million foreign tourists have entered Thailand since the beginning of this year. Above 400,000 foreign tourists visited the country within the first 3 months, which generated an income of more than 34 billion baht for the country. He added that this was “a good sign for the Thai tourism industry, and it showed that the storm had already passed”.

The 1 million tourists (only around 70% of the travellers are actual ‘tourists’), over the first 4 months, compares to an average of 3.3 million international arrivals every month for 2019.

Yuthasak claimed that different departments were concerned that people worldwide will face financial crisis and high inflation, which could make them “scared of travelling” and spending money (or less likely to). He explained that TAT’s mechanism to deal with this problem was to target wealthy tourists who were less affected by the economic situation.

The governor said the TAT would promote Thai tourism with new tools like Thailand’s “soft power” (low-key, indirect promotion through media and influencers). He believed that the Thai tourism industry would recover “very quickly”. Yuthasak said he was “confident” that the income earned by 2024 would be the same because the wealthy tourists would spend more money.