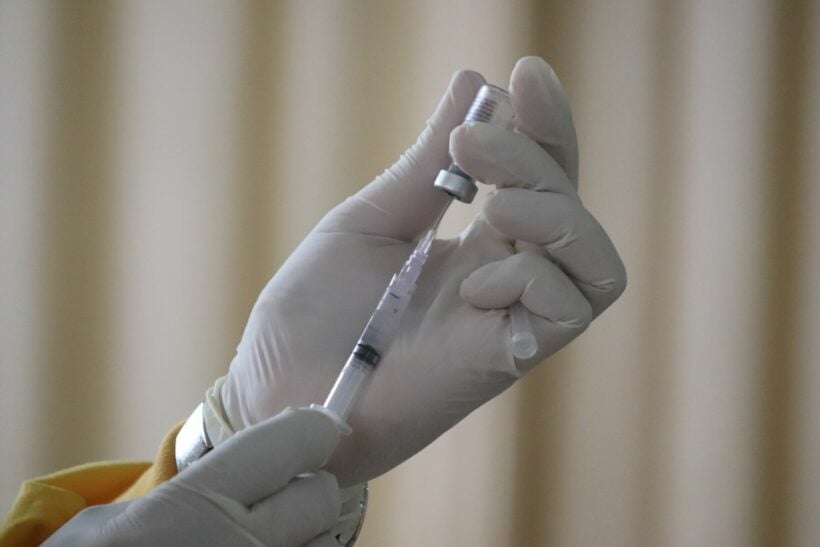 Thailand expects 1,000 doses of the smallpox vaccine to arrive in the kingdom from the US by the end of this month. But the Ministry of Public Health (MOPH) said that the vaccines would be made available to only the most vulnerable groups of people in Thailand.

The Director-General of the Disease Control Department, Opas Karnkawinpong, yesterday said that monkeypox vaccines haven’t been developed anywhere for years but the US has a supply of the serum that was developed by the US Food and Drugs Administration in 2019 and approved by the World Health Organisation.

Opas reported that the MOPH had assigned the job to the Government Pharmaceutical Organisation and they expected 1,000 doses of the medicine by the end of August.

Opas revealed that the MOPH carefully considered four points before importing vaccines: the effectiveness of the vaccine, effects of the vaccines, epidemic situation, and the processes of storing it in Thailand.

The director said the vaccines would be made available to people who had poor immunity, health conditions, or medical staff taking care of monkeypox patients. Each person would get two doses of vaccine.

Thai media reported that the Department of Medical Sciences is to conduct tests on volunteers to measure levels of immunity and resistance against the monkeypox strain.

Opas moved to reassure the public over the spread of the monkeypox virus.

“People shouldn’t be worried because monkeypox isn’t spread easily and it won’t cause severe symptoms. People should not rush out and get a vaccine because most people won’t need it. Secondly, the vaccines could cause some side effects. We only need to use the vaccines when is needed, for the vulnerable or those infected.”