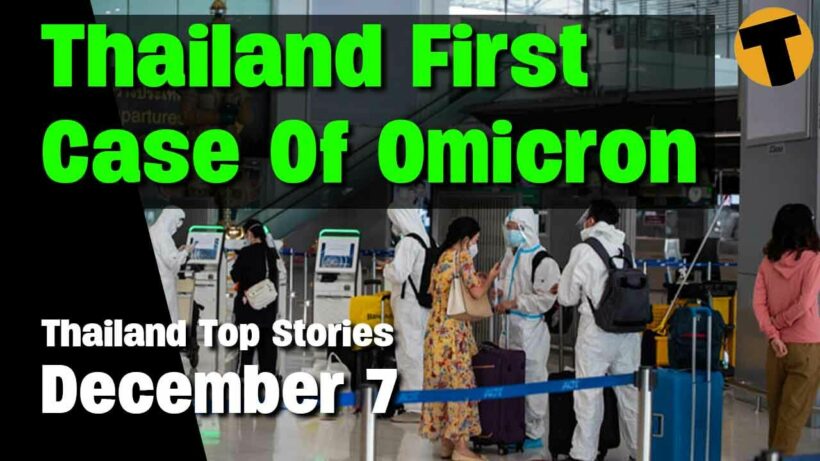 Don’t panic. They’re the words coming out of just about every crevice in Thailand this morning after the discovery of Thailand’s first Omicron infection yesterday. These general sentiments were shared by the Thai PM Prayut Chan-o-cha yesterday saying he was confident that health authorities will be able to control its spread. Six Belgian tourists were rescued after getting stranded on an island in Sattahip. The BBC is looking toThailand for its next entertainment hit as the Asian wave continues on primetime British television.