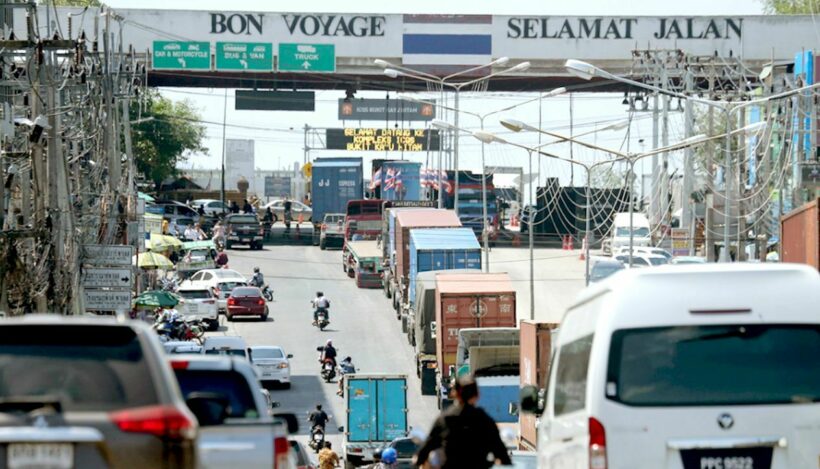 In its latest estimates, the Ministry of Tourism and Sports predicts that the second half of 2022 will bring more than 7 million travellers to Thailand. The first 6 months nearly hit the 2 million tourist mark, with 1.987 million visitors arriving from abroad from the beginning of January until June 28. Tourism generated around 114 billion baht so far this year with the government predicting a tenfold increase to 1.27 trillion baht by the end of the year.

The ministry expects around 2.7 million travellers in the 3rd quarter and 4.5 million more visitors in the 4th quarter of 2022, reaching a grand total of around 9.32 million tourists for the year.

With an influx of people predicted to arrive, the government is also reminding the people of Thailand to be fair to the incoming tourists when offering services and accommodation in order to boost the economy and regrow tourism coming out of several years of pandemic depression.

Southern Thailand in particular has seen a tourism spike already in arrivals since the Thailand Pass was eliminated this month. Land crossings at the southern border are up as well as flight passengers into popular international tourist destinations like Phuket.

On July 1, when the Thailand Pass was lifted, arrivals leapt from the daily average of 7,500 up to 9,000 people flying into Phuket International Airport. In Songkhla, at the popular border checkpoint in Sadao, about 5,000 people from Malaysia crossed over the border with plans to holiday in the southern beach provinces.

Another 1,000 we recorded crossing at the Betong district border in Yala. The region had been a popular mountain retreat area but has not recovered from the economic impact of Covid-19 as a new airport opened there with an expensive flight service that was promptly cancelled a day after being launched.

The long public holidays in the middle of July should increase domestic tourism around Thailand. Prachuap Khiri Khan is seeing a slow increase in tourism as Thai travellers are visiting more and more to visit attractions like snorkelling around the beautiful coral at Talu Island. Koh Phangan is seeing a sharp uptick in demand for July’s Full Moon Party as well.

And it’s not just the land borders in the South; the first Thai-Laos Friendship Bridge border in Nong Kai is seeing more people streaming in since the demise of the Thailand Pass, prompting customs to increase random searches at the popular smuggling point for drugs and other illegal items.

Thailand Tourism to Boom, is it Asia’s Amsterdam? | Weekend Update