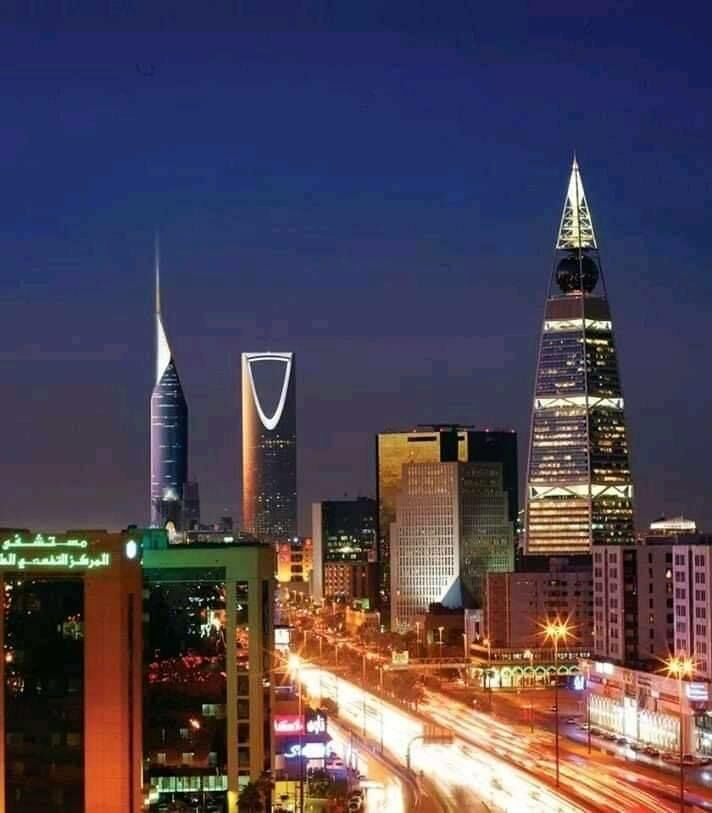 Workers can expect to earn monthly salaries of over 100,000 baht when Saudi Arabia opens its doors to Thailand later this year

Labour Minister Suchart Chomklin made it known yesterday that Thailand has agreed to fill the skilled and semi-skilled workers’ void in Saudi Arabia after the kingdoms patched up a 30-year feud.

Saudi Arabia cut trade and diplomatic ties with Thailand in 1989 after the Blue Diamond affair, where a Thai worker stole diamonds worth US$20 million from a Saudi palace. The incident was followed a year later by the deaths of three Saudi diplomats and a businessman trying to recover the gems.

PM Prayut Chan-o-cha visited Saudi Arabia earlier this year to apologise for 33 years of hurt and renewed diplomatic relations with the Gulf state. Since then both nations have been working very closely to rebuild economic, social, and political ties.

The Labour Minister revealed he is to complete a memorandum of understanding with his Saudi Arabia counterpart within 90 days to allow Thai workers to ply their trade in the Arab country.

“Overseas labour markets will be opportunities for our children to seek experiences and learn new technologies to be applied in Thailand.

“The Saudi Crown Prince has a vision to build a huge city with modern technology as a centre of finance in the Middle East, which would create more than 1 million jobs.”

Suchart added that Saudi Arabia is also looking for workers to fill gaps in its tourism, hotel, restaurants, and healthcare sectors.

The Department of Employment director-general, Pairoj Chotikasathien, said several Saudi Arabian companies have already been in touch and asked for about 2,200 Thai workers, including nurses, drivers, cleaning staff, and engineers.

Pairoj revealed that 60 Thai workers have applied for jobs in Saudi Arabia, 45 for nursing positions and 15 as engineers.

The department will send eligible workers to Saudi Arabia as soon as possible, he promised.

Pairoj added that those working in the service sector could earn monthly salaries of more than 100,000 baht.