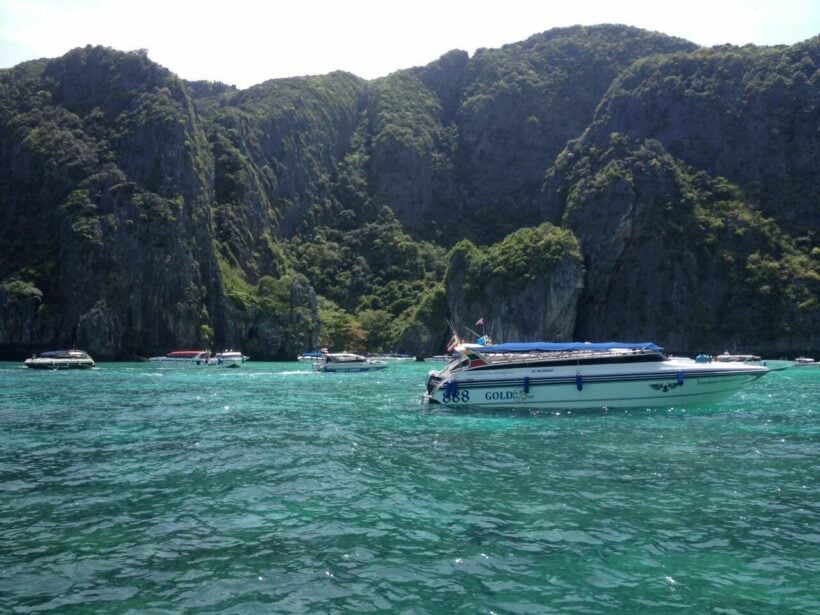 A new poll revealed Thailand’s economy grew at its fastest in a year over the last quarter but the kingdom’s outlook is still threatened by the high cost of living and China’s decision to maintain a zero-Covid-19 policy.

The Thai economy grew largely because of tourism and the government’s decision to relax entry rules into Thailand such as the Thai Pass and quarantine measures.

According to the median forecast of 16 economists polled between August 8 and 11, tourism growth is estimated at 3.1% year-on-year in the second quarter, up from 2.2% in the previous quarter. But, the median forecast from a smaller sample of 12 economists revealed the nation’s GDP grew a seasonally-adjusted 0.9%, every quarter, slowing from 1.1% in the previous quarter.

“The tourism sector’s significant reliance on Chinese tourists suggests a full recovery to pre-pandemic numbers remains quite some time away if China does not loosen its zero-Covid policy.”

Figures announced last month stated Thailand received 1.07 million foreign tourists in July, up from 767,497 the previous month while the government expects 10 million travellers to have made the journey to Thailand by the end of the year.

Prime Minister Prayuth Chan-o-cha said he expected the economy to grow 3.3% this year and 4.2% next year, helped by increased tourism.

This upward economic growth trajectory is still threatened by the never-ending coronavirus problem in China. The mainland still insists on a zero Covid policy, which in essence is delaying the return of Chinese tourists.

Chua believes this also increases the risk of a deep global recession.

“Heightened fears of a global recession amid an uncertain environment could act as a drag on Thailand’s economy and pose downside risks to our growth forecast.”

A poll by UK-based news agency Reuters predicted Thailand’s economy would grow 3.4% this year and then accelerate to 4.1% in 2023, before slowing to 3.5% in 2024. But inflation remains a concern.

The headline rate dipped to 7.61% in July but was still near June’s 14-year high and well above the Bank of Thailand’s target of 1%-3%.

“There’s no clear sign that inflation would clearly come down or significantly fall.”

Anupong: he and Prawit will leave government with PM Prayut

Bars and clubs in Thailand proposed to open until 4.00 am | GMT