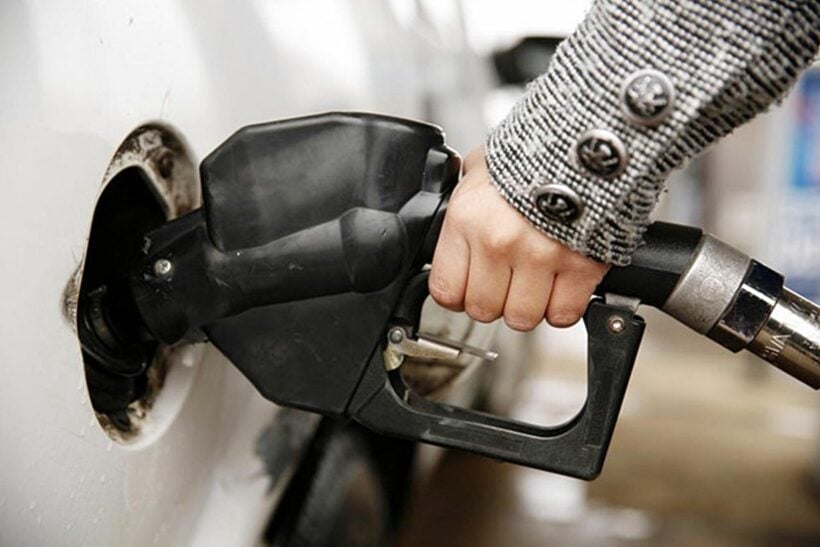 After much drama and anxiety over announcements that Thailand’s diesel price could eventually jump to 40 baht per litre, PM Prayut Chan-o-cha has announced yesterday that the government will likely extend its subsidy programme that is due to end on May 20.

Prayut says the subsidy to lower the excise tax per litre on diesel by 3 baht has cost the government about 17 billion baht in total. He added that the Finance Ministry will forward a proposal about the subsidy to the cabinet for consideration on May 17, he said.

But raising the price cap from 30 baht per litre to 32 baht has already brought about outrage in Thailand. Last month, angry truck drivers rallied in front of Government House in Bangkok to demand that the price cap continue. And they called for the Energy Minister, Supattanapong Punmeechaow, to be removed. The truckers called for removing biodiesel from the system, which would help reduce the price by 1.5-2 baht per litre, as biodiesel prices are as high as 56.4 baht per litre.