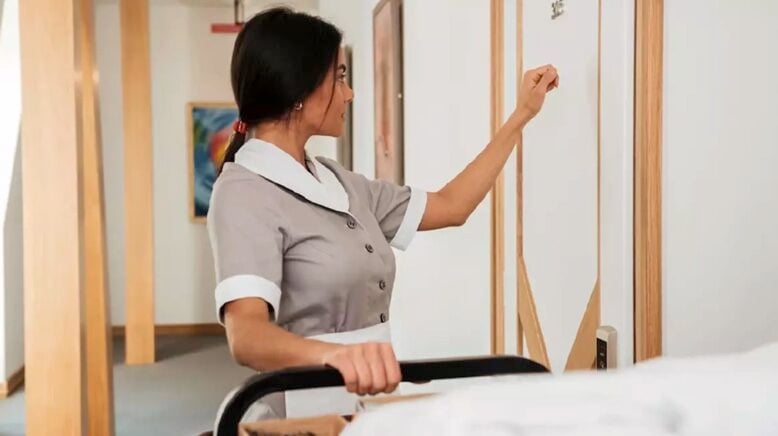 The majority of Thai hotels surveyed recently are short on workers, according to the Thai Hotels Association. About 68% of 118 hotels surveyed said they are short staffed. The workers needed include maids, receptionists, cleaners, cooks, waiters and technicians. The survey was conducted from July 17-25.

The reason not enough people are seeking hotel jobs may likely have to do with wages. The survey found that only 33% of hotels have raised their wages to attract more job seekers.

The THA’s president said that hotel occupancy rates have been recovering ever since ‘Thailand Pass’ met its end on July 1. She noted, however, that the rates are still lower than pre-Covid days. The survey found that the average occupancy rate was 38% in June, and bumped up to 45% in July, a small improvement.

Factory work was second most popular and jobs like accounting, technicians, logistics, and engineering ranked highly as well.

About 75% of the people job-hunting between the ages of 20 and 30 years old have a bachelor’s degree or higher, but there were also many unskilled labourers looking for work, while the market seeks skilled workers.

“Most hotel customers are Thais although the number of foreign guests is increasing — mostly from Asia and the Middle East, followed by western Europe.”

Italian runner accidentally shows off his crown jewels to the world