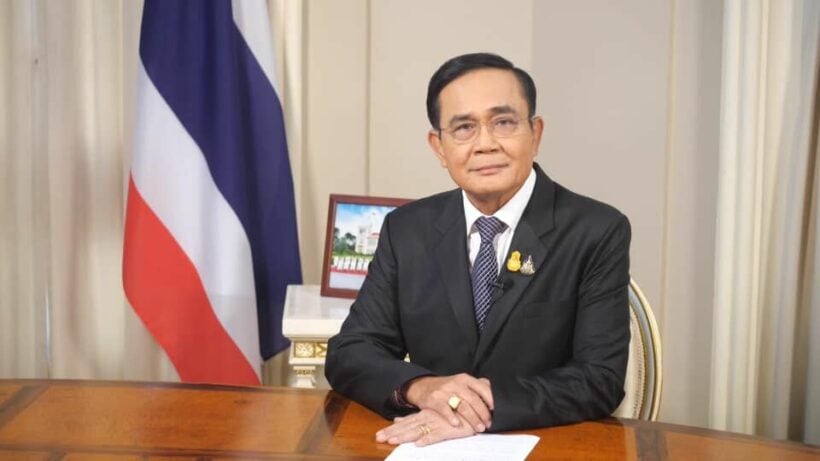 Thailand’s PM Prayut Chan-o-cha is cheery for the country’s expected tourist influx this year, according to a government spokesperson. Thailand’s CCSA scrapped the Thailand Pass on Friday, July 1. Now, the Tourism and Sports Ministry expects a total of about 9.3 million foreign visitors to arrive in the ‘Land of Smiles’ this year.

The Kingdom saw 1.9 million foreign tourists arrive from January to June 28. This raked in about 114 million baht. Now that Thailand Pass is no more, the Tourism and Sports Ministry expects about 2.7 million foreign visitors to arrive from this month until the end of September.

It expects about 4.5 million foreign tourists to arrive in the last quarter, which would bring Thailand’s total number of tourists for 2022 to about 9.3 million. If the Tourism and Sports Ministry’s dreams come true, Thailand’s tourism revenue this year could likely be over 1.27 trillion baht.

The biggest groups of people flying to Thailand so far this year have been from: India, Singapore, Malaysia, Vietnam and the United States. Meanwhile, the biggest groups travelling by land have been: Malaysian, Lao, Cambodian, Vietnamese and Chinese.

Last week, the Tourism and Sports Ministry announced that Malaysia was set to replace India as the tourist king of Thailand, following the demise of Thailand Pass. Indians have so far made up Thailand’s biggest tourist group this year, with 100,884 arriving between January 1 and May 24.

Meanwhile, the Tourism Authority of Thailand says 78,523 Malaysian visitors entered the kingdom in the first 5 months of the year. The majority of Malaysian travellers, however, have been day traders, and not tourists.

As the year unfolds, Thailand will see which groups make up its biggest tourist market, and whether or not it will get the number of tourists and revenue that Prayut is now bubbly about.

Proposal for telecom providers to help tidy up Bangkok cables