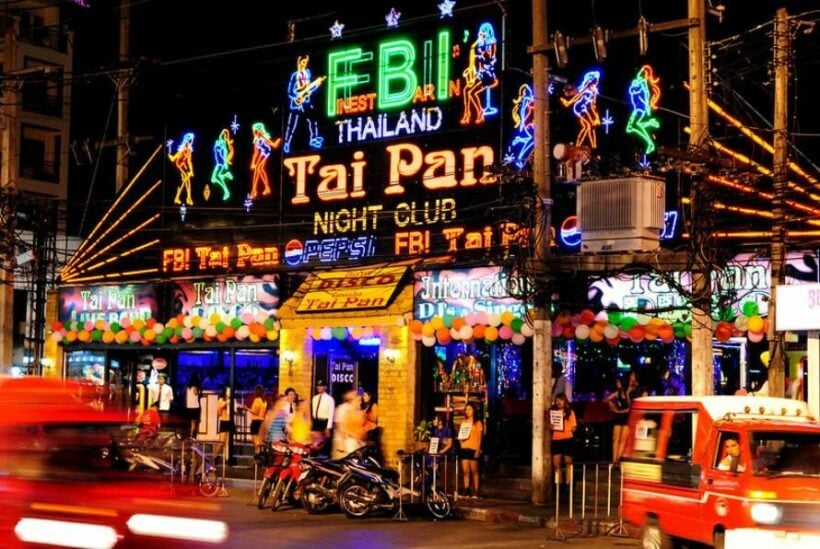 Thailand is getting closer and closer to the endemic phase of its Covid response. Achingly slow but now with at least a proposal to be tabled at the next CCSA meeting.

The Ministry of Public Health will propose ‘Endemic Sandboxes’ as a plan to allow entertainment venues to legally reopen in 3 tourist islands including Phuket, Koh Chang, and Koh Samui.

The entertainment venues in Thailand were ordered to close almost two years ago since the pandemic started in Thailand, and stringent measures were introduced to limit the spread of Covid-19. Many clusters kept appearing at bars, ‘gentlemen’s clubs’ and places where alcohol was served which empowered the Thai government to particularly target Thailand’s nightlife.

Most of the businesses have since been allowed to reopen but they were forced to register for SHA+ accreditation and operate as converted restaurants, allowing them to serve alcohol, officially, until midnight according to the relaxed measure from May 1 (previously 11pm for the 2 months before then).

Yesterday, the Permanent Secretary of the Public Health Minister, Kiattiphum Wongrajit, revealed that the entertainment venues would be allowed to reopen, as an entertainment venues and not as restaurants, but only on the top 3 tourist islands. He said the ministry would propose the endemic sandboxes plan to the CCSA at the next meeting on May 20.

The permanent secretary also added that the infection rate, vaccination rate, and readiness of medical service and staff would be considered before announcing the endemic nationwide. He said these top 3 tourist islands were selected for a trial stage because the areas are “limited and easy to control”.

The proposals for endemic sandboxes from the MOPH appear a few months late, when compared to what is already openly happening in many of Thailand’s favourite nightlife zones. We’ll follow the proposals, and the yet-to-be-announced ‘rules’ for the endemic sandboxes as soon as more information becomes available.