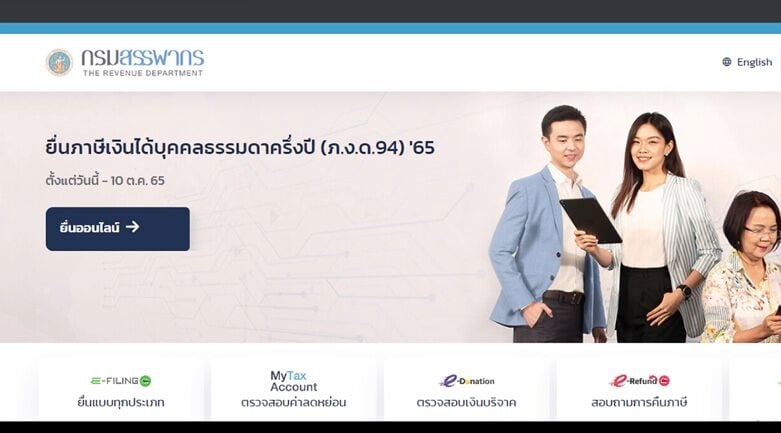 Thais are being told to beware of websites pretending to be government agencies’ pages. A deputy government spokesperson said on Friday that cybercriminals are using these fake sites to get people’s data and even hack their devices.

The spokesperson, Rachada Dhnadirek, gave one example that showed just how advanced some of the fake government sites are. A fake Department of Special Investigation site even included an app for people to download, which starts siphoning users’ data after it’s installed. The app’s creators can take over users’ devices.

“…and they will coordinate with the relevant police agencies to block any financial transactions and prepare further legal action,”

Rachada added that government website URLs only end in “.go.th” and not “.com”.

Thailand has a problem with scams. Another type of scam in the country has involved scammers pretending to be police, and calling people to tell them they owe huge amounts of money. Some scammers have even used ‘deepfake’ videos to make their scams look more realistic. The scammers use photos or video footage of the police who they want to pose as, however it often looks strange and unnatural when they speak and laugh.