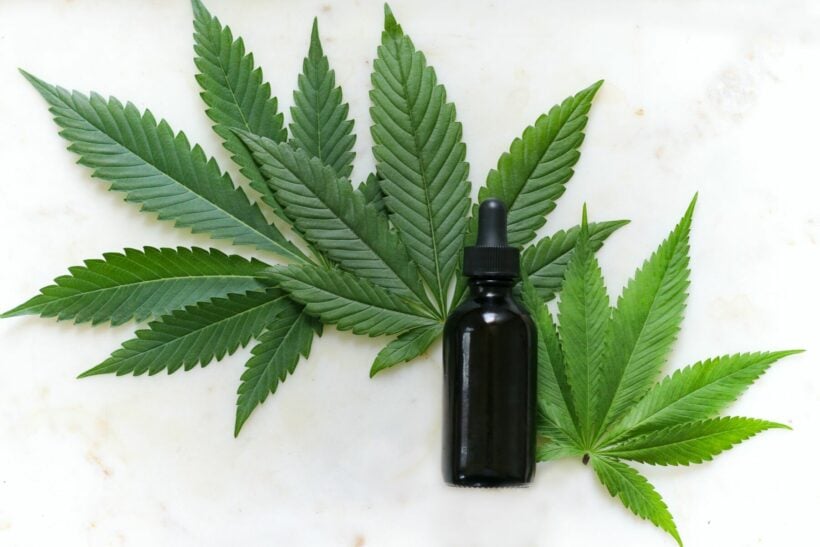 The Royal Thai Embassy in Jakarta, Indonesia, cautioned Thai people against taking cannabis and hemp into Indonesia as they could face the death penalty.

People who violate this act will face a tough penalty according to Indonesian laws. An offender could face a fine of at least 1 Indonesian rupiah (about 2.4 million baht), 5 years to life imprisonment, or capital punishment.

The embassy also recommended people refuse to carry anything from others and bring it to Indonesia as someone might be lured into cannabis smuggling.

More and more products with cannabis and hemp as ingredients have been launched and are available at convenience stores in response to the new law.

The government fears some people might carry the cannabis plants or products to neighboring countries without law awareness.

Media reported Monday that a Malaysian tourist had entered his home country with some drinking water that had cannabis ingredients. The tourist received a fine of about 80,000 baht.

This misunderstanding could affect the tourism between the 2 countries, so stricter rules have been implemented at a border checkpoint in Padangbesar district of Songkla province in the south of Thailand.

Leader of Padangbesar Border Checkpoint, Chao Chalermkiat, informed the media that he had assigned officers to closely monitor and warn Thais and Malaysian people against carrying cannabis-related products across the border.

The checkpoint also highlighted examples of drinks, food, and products with cannabis and hemp ingredients, so travellers to Malaysia can avoid a similar scenario.