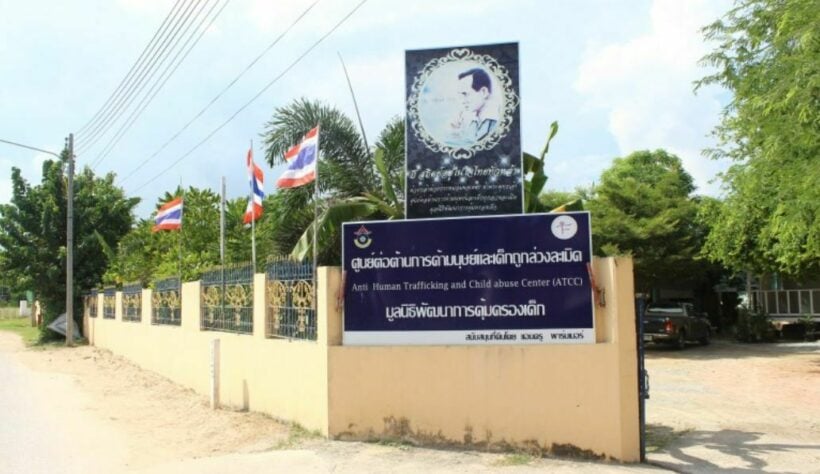 Three people are accused of being involved in a transnational human trafficking operation where Burmese migrants were promised help entering Thailand for jobs and later forced into labour, even prostitution. The suspects were arrested in Tak’s Mae Sot district, which borders Myanmar.

The suspects allegedly lured migrants into Thailand by helping them cross the border illegally, evading immigration checks and Covid-19 screening measures, according to the assistant to the national police chief, Pol Lt-General Surachet Hakphan. He says the traffickers then extorted up to 120,000 baht in cash from the migrants and their family members.

“Those who could not pay the fee will be forced into prostitution or to work on fishing boats in Malaysia.”

Officers from the Child, Woman Protection and Anti-Human Trafficking Centre are investigating to track down other suspected members of the operation, which could be around seven people, Surachet says.