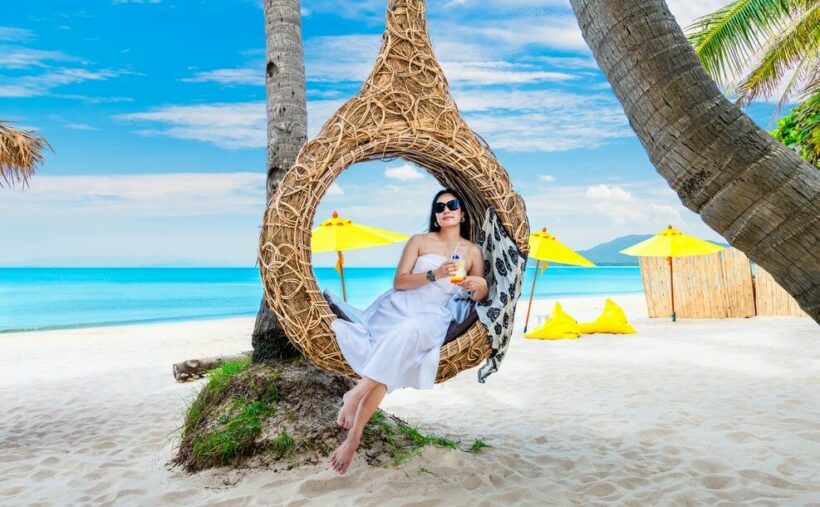 The government plans to cut the budget for its tour package subsidy scheme, which received a lukewarm reception among Thais. According to a Bangkok Post report, the Tourism & Sports Ministry will also reduce the number of tour packages available from 1 million to 200,000. Tourism minister Phiphat Ratchakitprakarn admits the Tour Teaw Thai scheme hasn’t really had the desired results.

“After 3 months of implementation, the measure has proved ineffective in driving domestic trips or serving tourists’ demand as very few packages were sold.”

Phiphat acknowledges that Thai tourists usually prefer to travel independently with family and friends as opposed to availing of tours. He says this is particularly true during a pandemic, as people want to avoid travelling with large groups of strangers.

Despite the cuts to both the budget and packages on offer, the ministry still plans to continue running Tour Teaw Thai and to extend it from January 31 to April 30 if the 200,000 packages are used up. Meanwhile, Thanapol Cheewarattanaporn from the Association of Domestic Travel has called for the regulations and approval process to be simplified. He also wants the government to do more to promote the scheme among Thai citizens.

The Bangkok Post reports that since January 17, only 27,277 packages have been sold. Around 18,650 tourists have availed of the scheme since registration opened in October last year. Of the 213 million baht spending generated by the scheme, 82.4 million came from the government, with the rest coming from domestic tourists.

Meanwhile, the government plans to continue its hotel and airline subsidy scheme, We Travel Together, submitting a phase 4 proposal for Cabinet approval. Phase 4 is expected to begin in February and run until September. Phiphat says he expects the extra 2 million room nights under the scheme to be fully booked by April, due to the Songkran holiday.