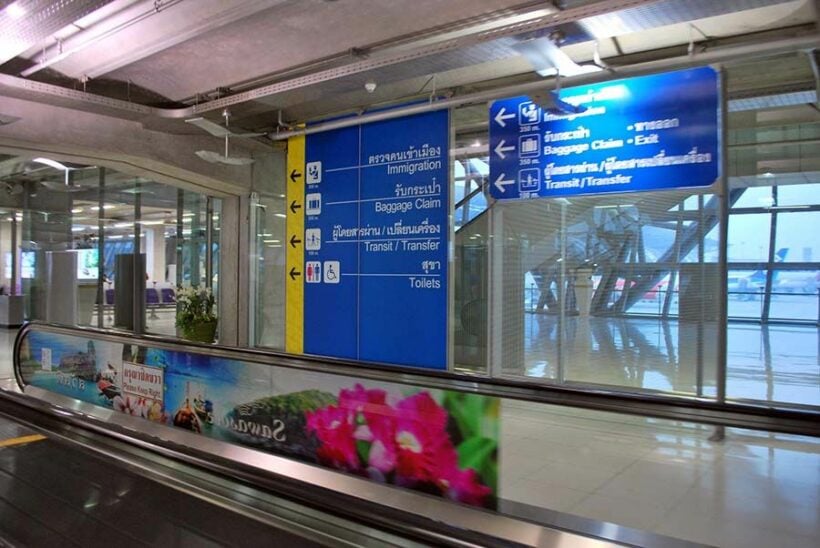 Tourism operators are calling on the Thai government to delay the introduction of a 300-baht tourism fee to give the sector time to recover. The fee is due to take effect from April, with the Bangkok Post reporting that it will apply to foreigners arriving in the kingdom by land, sea, and air.

Marisa Sukosol Nunbhakdi from the Thai Hotels Association says that while the fee is a relatively small amount, it still risks putting foreigners off, particularly those who travel in and out of the country frequently. She adds that while the concept of the fund is a good one, now is not the time to introduce it. In doing so, Thailand risks losing out to other countries.

“If the country wants to welcome back tourists, the tourism fee has to be put off until at least 2023 as the sector has to be rebuilt from the ground up because of the Omicron variant.”

Sisdivachr Cheewarattanaporn from the Association of Thai Travel Agents agrees, saying the fee should be postponed until tourism is back at pre-pandemic levels and Chinese visitors have returned. With the suspension of the Test & Go entry scheme, he too believes now is not the time.

The pleas may fall on deaf ears, however. Tourism minister Phiphat Ratchakitprakarn says his ministry has already held talks with most airlines serving Thailand and it’s likely they will reach an agreement by March to include the fee in their fares. According to the Bangkok Post report, Phiphat says tourists arriving by land border will be “encouraged” to pay the fee via an app. However, migrant workers who cross the border daily will be exempt.

The tourism minister says he’s confident the levy will not deter tourists as several other countries already charge a similar fee. He expects the tourism fund to generate at least 1.5 billion baht from around 5 million tourists. From that, 1.25 billion will be set aside to upgrade tourist sites, such as installing public toilets and creating accessible entrances for the disabled.