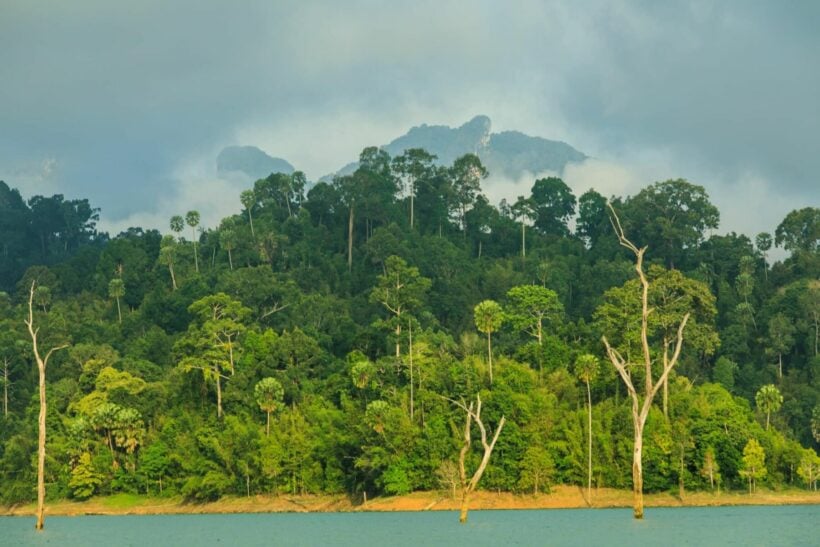 Yesterday, park rangers in Thailand’s southern province of Surat Thani found 2 tourists who had gone missing the day before. The women, 19 year old Eliza Rose and 19 year old Matilda Cox, got lost in a jungle in Khao Sok National Park in Phanom district. Eliza is a British national, and Matilda is from Northern Ireland.

Eliza and Matilda reportedly went to hike to a waterfall in the afternoon, and did not return to their hostel at night. The hostel then asked the park authorities for help, and a rescue team began a search that night. The team found the young ladies in the jungle the next morning. The park chief said they looked extremely tired, and the team took them to the park office.

Other tourists have gotten lost in Thailand’s jungles and national parks in the past. Last week, a German woman who went missing in Phuket for 7 days was found safe in the the Sirinat National Park along the northern west coast of the island. She was found in a helicopter sweep, walking in the forested areas between Mai Khao Beach and Nai Yang Beach in the Sirinat National Park.

Last month, Phuket Tourist Police and national park officers rescued an American tourist who got lost in a jungle in Thalang district in central Phuket. The tourist, an unnamed 68 year old man, had become lost in the afternoon, but the team luckily found him in the early evening, only a few hours later. He reportedly had some scratches on his leg, and was dehydrated, but otherwise was OK.