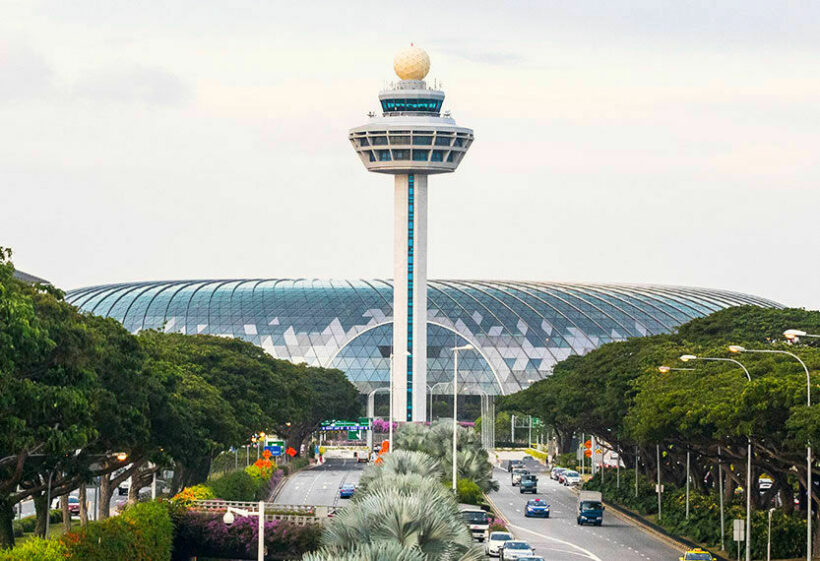 Singapore’s health ministry says two South African travellers tested positive for the new Covid-19 variant “Omicron” transit at Changi Airport on their way to Australia yesterday. Contact tracing has begun for airport personnel who may have come into contact with two travellers.

According to the ministry, the two residents of Johannesburg with pre-departure negative tests before boarding a Singapore Airlines flight were infected with the new variant upon arrival at Changi Airport and did not leave for their destination in Sydney.

While the majority of passengers on the Singapore Airlines flight from Johannesburg waited in the transit area until their departure for Sydney, seven passengers disembarked. Six of them are being isolated at a special facility, and one has been quarantined after being in close contact with an infected passenger on the trip.

Due to Omicron concerns, Singapore previously banned travel from southern Africa and postponed the inauguration of vaccinated travel lanes with the United Arab Emirates, Qatar, and Saudi Arabia.

The three nations serve as connecting hubs for passengers from southern Africa traveling to Asia. The flight from Johannesburg in question arrived before the restrictions went into place.

All crew members on the trip are reportedly in self-quarantine and being screened for the virus.