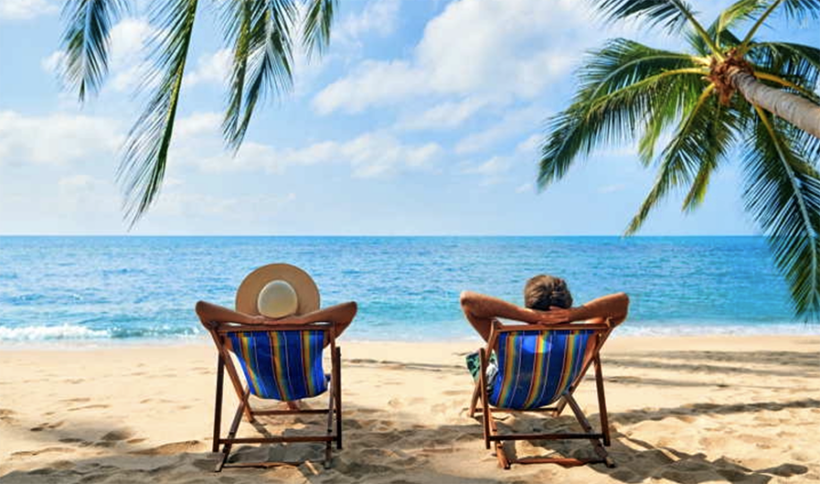 After months of campaigning, the UK government has just responded this week to the thousands of UK overseas pensioners, stating they are not willing to fork out an estimated £0.6 billion a year.

Many of the UK retirees living in Thailand signed the UK Government petition regarding UK pensions being indexed. This issue ,in a nutshell, is that UK-based pensioners received a sizable increase to keep pace with inflation, and so did expats in various countries including Spain and the Philippines.

But not if they were expats in Thailand, which seemed very unfair to many. So someone started an official UK Government petition a few months ago.

Having reached over 10,000 signatures recently, t meant the UK government had to respond.

Here is their official response received this week…

The Government has responded to the petition you signed – “Give U.K. pensioners living abroad increases with parity as those in the U.K.”.

There are no plans to change the policy. The Government continues to up-rate the State Pension where there is a legal requirement to do so.

The UK Government has no plans to change the current arrangements for payment of UK State Pension overseas.

The United Kingdom’s state pension system is primarily designed for the benefit of those who are resident in the UK. It is, however, payable worldwide and is uprated in the UK and also in countries abroad where there is a legal requirement to do so.

This is a longstanding policy and has been implemented by successive Governments of all political persuasions for over 70 years. The policy has been the subject of Parliamentary debates over time and has been approved by Parliament and the Courts.

The rate of National Insurance contributions paid has never earned entitlement to the uprating of pensions payable abroad. This reflects the fact that the UK scheme is primarily designed for those living in the UK.

A person’s contributions provide a foundation for calculating their future benefit entitlement but do not actually pay for those benefits.

UK expenditure on health care costs depends on where the UK pensioner settles. While the location may be decided by the pensioner, individual countries have their own immigration policies in relation to older economically inactive people.

Paying uprating to UK pension recipients in countries where it is not currently paid would mean an immediate increase in costs.

There are now around 1.2 million UK State Pension recipients who are overseas residents and around 0.5 million of them do not receive increases.

It would cost over £0.6bn extra a year to up-rate these pensions fully, that is to pay the pension at the rate that would be applicable if the pensioner had lived in the UK throughout.

Paying future increases only would cost tens of millions in the short term but would lead to the cost of full uprating (£0.6bn) in the longer term as older pensioners died and new pensioners became entitled to fully up-rated state pensions.

Cost has always been a factor in deciding whether pension increases should be paid in overseas countries and successive governments have taken the view that it would be unfair to impose an additional burden on contributors and taxpayers in the UK to fund increased pensions for those who have chosen to live abroad.

The Government concurs with that position. Ultimately, there is a choice for the individual to make where to live, and what the consequences are should that choice be somewhere other than the UK.

The rules on uprating the State Pension are clear and well publicised.

So, the choice to migrate or not remains a choice for the individual.

UK State Pensions paid to people living outside the UK also go to people who migrated for economic or other reasons well before they reached pension age.

Department for Work and Pensions

The Petitions Committee will take a look at this petition and its response.

They can press the government for action and gather evidence. If this petition reaches 100,000 signatures, the Committee will consider it for a debate.

The Committee is made up of 11 MPs, from political parties in government and in opposition. It is entirely independent of the Government. Find out more about the Committee:https://petition.parliament.uk/help#petitions-committee

Thanks,
The Petitions team
UK Government and Parliament

Thai based UK pensioners lose out

So, aren’t UK retirees in Thailand, and in other countries not getting their pensions index-linked, worth a paltry £0.6 billion a year?

Over the past couple of years in 2020/21, UK defence spending amounted to £42.4 billion, in cash terms. This represents a nominal increase of £2.5 billion on the previous year, and real terms increase of £1.7 billion.

Originally reported by The Economist, guided-missile technology is one of the most expensive sectors in smart weaponry. A single medium to long-range subsonic Tomahawk cruise missile costs roughly $1.5 million, and 50 kilogram air-to-ground Hellfire rockets cost an eye-watering $115,000 each.

According to the Taxpayers Alliance, the total cost of MPs was up 6.47 per cent last year to £127.6 million, according to figures released today by the Independent Parliamentary Standards Authority (IPSA).

A further £718,733 was spent on hotel claims as part of the MPs’ accommodation budget.

So, what we are trying to say to the British PM is, by just cutting back on a few missiles, or a rusty boat, we could eventually get a fair deal and receive the same monthly pension as folks retired in Spain or the Philippines.

Otherwise, maybe we will all have to move to Manila!

Islands in Krabi to temporarily close for restoration