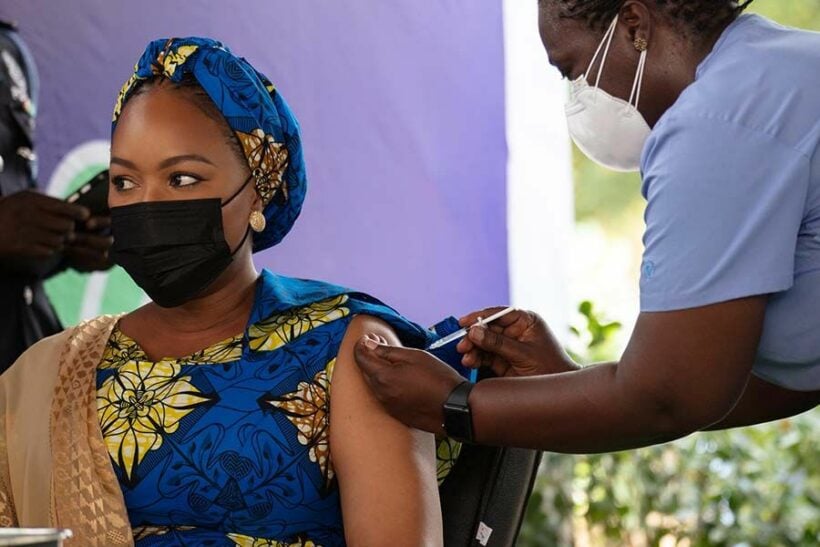 The United Nations secretary-general says the only way out of the Covid-19 pandemic is through global vaccination. According to a Xinhua report, Antonio Guterres has called for greater equality in the global distribution of vaccines, tests, and treatments.

“The only way out of a global pandemic and out of this unjust and immoral situation is through a global vaccination campaign.”

Guterres was addressing a meeting of G77 countries and China, which took place at UN headquarters in New York. He says the UN backs the World Health Organisation’s vaccination strategy, which aims to vaccinate 40% of every country’s population by the end of the year, increasing to 70% by the middle of next year.

According to Guterres, the global economy is expected to grow by 5.9% this year, but there is significant disparity in the pace of growth from country to country. While developed countries invest 28% of GDP in recovery, this drops to 6% in middle-income countries and just 1.8% in the poorest countries.

“This dangerous divergence threatens to widen as growth rates are expected to decrease in 2022. Rising inflation could also have a negative impact on the cost of borrowing and servicing debt.”

The UN boss also touched on the issues of climate change, inequality, and new technologies, as he called for unity and solidarity in addressing global challenges. He also pointed out the importance of the UN’s role and a multilateral approach in the fight against Covid-19.

According to the Xinhua report, UN country teams have outlined socio-economic response plans for 139 countries, with around 3 billion US dollars redirected to provide immediate support and a further 2 billion mobilised. Guterres says the recent introduction of a number of reforms meant the UN could move quickly.

“As a result, more than 90% of host governments have indicated that the United Nations today is more relevant to their country’s development needs when compared to 3 years ago.”