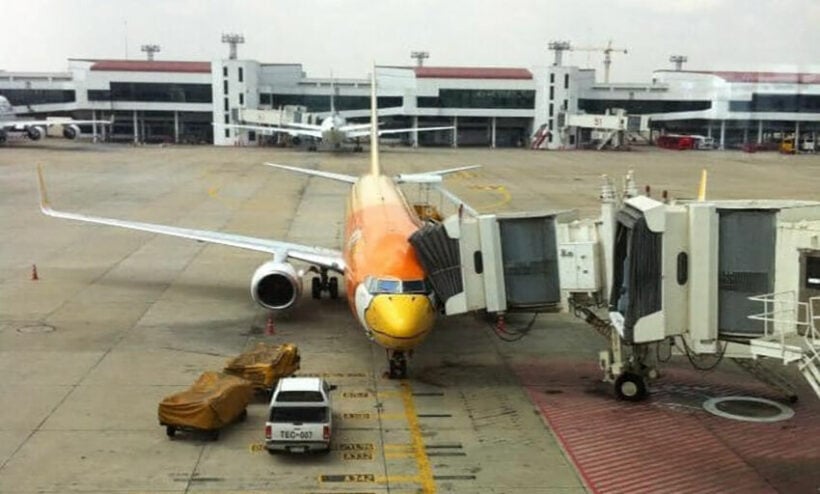 Nok Air’s flights between Bangkok and Betong, in the southernmost province of Yala, could be in jeopardy, as the carrier considers its options. The struggling low-cost airline is incurring financial losses on the Don Mueang to Betong route, according to Nok Air CEO, Wutthiphum Jurangkool.

According to a Bangkok Post report, the airline expects losses to reach 40 million baht by July, even with a reported load factor of around 90%. The carrier currently operates 3 flights a week between Bangkok and Betong. Nok Air says the expenses associated with running the route are high and the government has been asked to help subsidise the costs, in addition to lowering service fees at airports used by Nok Air.

The government currently part-subsidises the airline, but the surge in fuel prices has added to Nok Air’s financial woes, particularly on flights to Betong, which take an hour and 45 minutes. According to Wutthiphum, the carrier is unlikely to make a profit on the route.

“We’ll need to decide whether to continue the Betong service.”

Until July, Wutthiphum says Betong flights will cater to package tours, with data showing that over 1,700 passengers have used Nok Air’s service to Betong.

Kanpong Limkanchana from the chamber of commerce in Yala says Nok Air should have checked with residents to see how much they’d be willing to pay for the service. The carrier currently charges 8,000 baht for a round trip, which is half what it would cost to fly from Bangkok to the southern city of Hat Yai and then take public transport to Betong.

“I think it might be tactical for Nok Air to claim that it is operating the Betong route at a loss. It might be a call for (more) subsidy.”

However, Kanpong remains optimistic that tourism in Betong will not be affected should Nok Air cancel the route. He says other carriers have expressed interest in operating the route. In addition, with land borders with Malaysia re-opening, he says tourism in the region should soon return to normal.