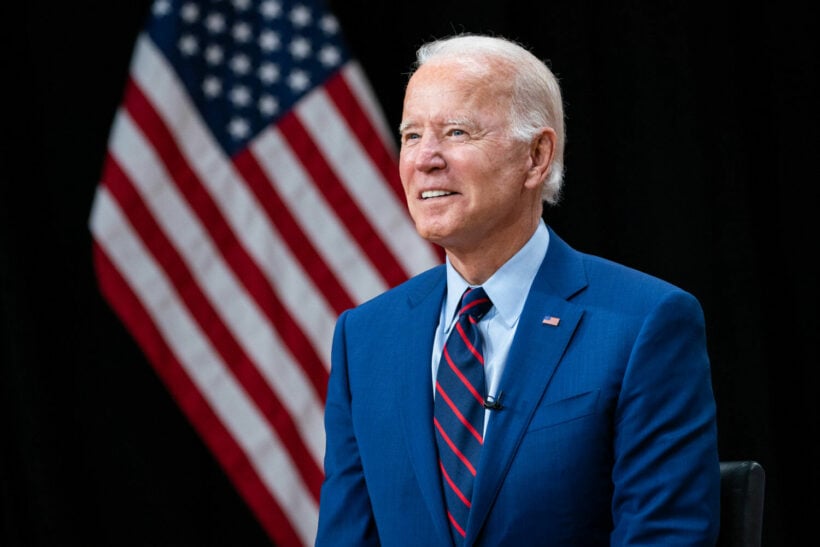 US President Joe Biden is taking part in Tuesday’s virtual summit with the Association of Southeast Asian Nations, marking the first time the US has joined at a presidential level since his predecessor, Donald Trump, attended a meeting in 2017. Reuters reports that the US embassy in Brunei has confirmed Biden will lead the US delegation for the ASEAN-United States summit amid a series of meetings set to take place between regional leaders this week.

In particular, the White House has advised that Biden will cover the US’s “enduring” commitment to ASEAN’s key role in regional affairs. In addition to this, he will canvas new initiatives to strengthen the US-ASEAN strategic partnership against the backdrop of efforts to end the Covid pandemic, tackle the climate crisis, bolster economic growth, and deal with various regional challenges and opportunities.

As reported by Reuters, while analysts point to the Biden administration’s efforts to collectively harness support among allies and partners in pushing back against China, US officials have not specifically mentioned China in the lead up to the meeting. Efforts are also currently underway to arrange a virtual summit between Biden and Chinese leader Xi Jinping before the end of the year.

In addition to broader environmental and economic issues, officials expect Biden to assure ASEAN that the US’s recent activities focusing on engagement with India, Japan and Australia, tagged as the Quad grouping, along with a deal to supply Australia nuclear-powered submarines, are not intended to detract from ASEAN’s key role in the region.

Reuters quotes Murray Hiebert, a Southeast Asia expert with Washington’s Centre for Strategic and International Studies think tank, as stating that Biden will want to assure ASEAN leaders that “Southeast Asia matters to his administration”. Hiebert added that leaders will be keen to learn of any US plans related to boosting Covid vaccine provision in the region, along with how the US intends to engage on trade, investment and infrastructure.

Prayut orders investigation into used medical gloves exported to the US