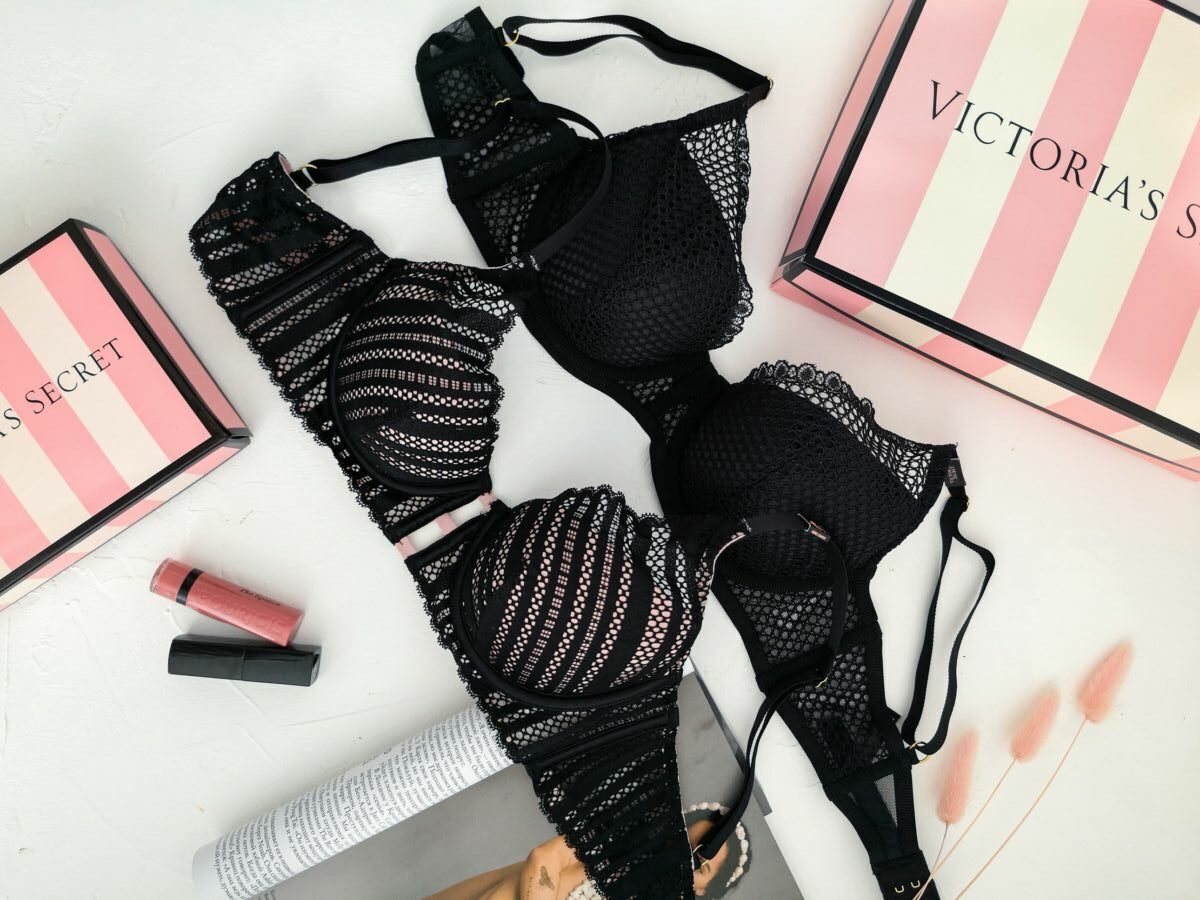 Garment workers from Victoria’s Secret supplier Brilliant Alliance Thai Global filed a complaint yesterday with the National Human Rights Commission at the Government Complex in Bangkok. The complaint follows the charges filed against six labour activists for protesting illegally outside the Government House in Dusit district on October 19.

The movement was led by the Triumph International Workers Union as demonstrators demanded compensation of 242 million baht from the government and the Labour Ministry for the 1,388 employees who lost their jobs at a Hong Kong-based lingerie manufacturing firm in Samut Prakan. They were laid off with little or no severance pay when the factory shut down in early March.

In late-March, Thai authorities ordered the lingerie manufacturer to compensate the workers who did not receive severance pay or wages owed to them. Brilliant Alliance Thai Global had said financial losses from the Covid-19 pandemic led to the sudden closure of the factory. According to Reuters, workers and unions said they were not given a warning.

In a past report from Reuters, the company was told in late-March that they had to pay more than 242 million baht to the workers within 30 days or the company would face criminal charges. Thai law requires companies to give notice one month in advance of closing and pay all outstanding salaries, bonuses and severance pay.

It is now a subsidiary of Clover Group International, formerly known as Body Fashion and owned by Triumph International, and is notorious for paying pitiful wages, and most employees have little or no savings.

The police charges, according to the Textile Industrial Labour Union, were a violation of the workers’ rights, especially when they were facing a loss of income and had nothing to fall back on. The union stated that they had written to the government several times, but that no progress had been made.