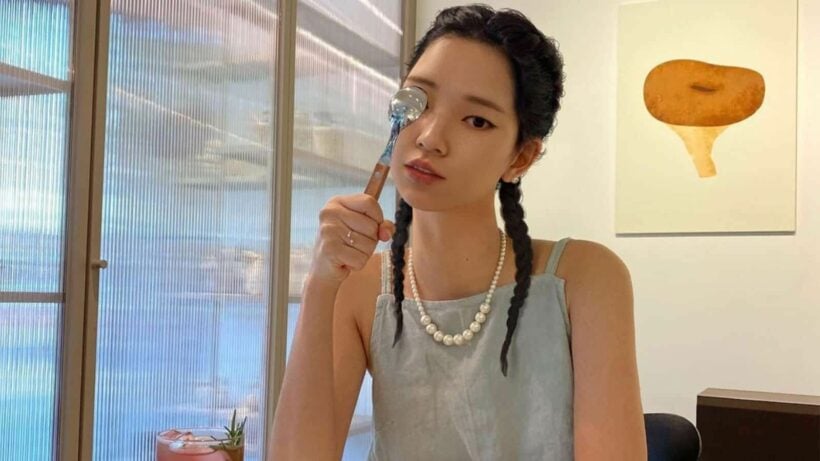 Thailand’s virtual influencer marketing niche is expected to increase even more in value this year, as one network says it could account for 9.1% of online media spending. Mindshare, a leading marketing and media network that is under the media agency Group M, says the percentage is equal to around 2.1 billion baht of the 23 billion baht expected for this year’s online media spending.

As influencer marketing’s value is expected to hit US $13.8 billion globally in 2021, the projected increase is over US $4 billion more than last year’s. Pusson Swatdikiat, director for strategic planning at Mindshare, says niche markets are on the rise thanks to such influencers. She says influencers used to be categorised by the size of their followers, clout, and generated engagement. Now, Pusson says niche categories are dominating.

“Influencer is one of media touchpoints that are growing rapidly in the domestic and global levels, buoyed by the rise of the number of content creators as well as niche and fragmented audiences and cultural shift. A niche influencer helps to tap specific buyers and is more affordable and negotiable.”

Another popular category emerging is that of the executive influencers, such as Bitkub. Inclusive influencers is also another emerging category, in which it promotes equality. For example, an influencer that focuses on gender equality. Cross-border influencers that use celebrities from K pop in order to champion cultural globalisation are also proving to successful.

Fashion brands, entertainment and tech companies are already using AI-based virtual influencers as they can personalise and control the risks of having human influencers. But, Pusson says that virtual influencers are still limited in their abilities to create an emotional connection with customers. However, despite some drawbacks, the rising trend of blurring the virtual and physical world doesn’t show any signs of slowing in the near future.