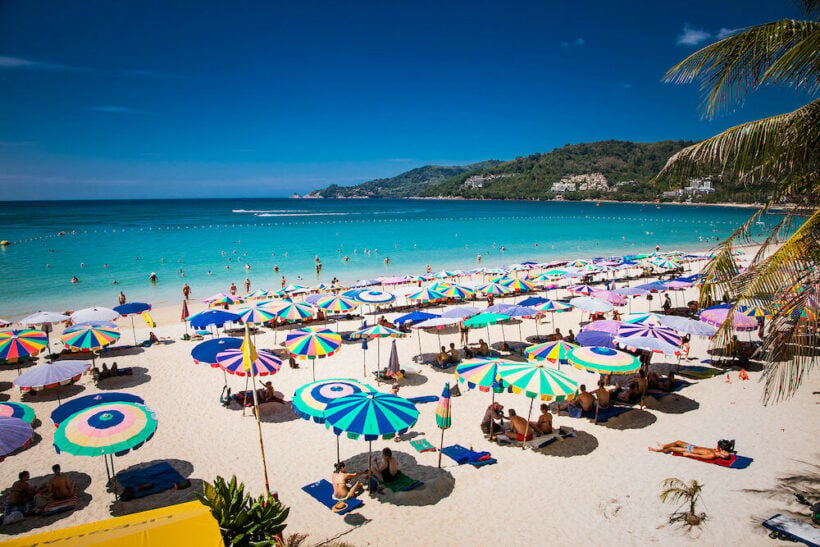 As Thailand Pass prepares to meet its end come July 1, one group of visitors could outnumber the Kingdom’s whopping number of Indian tourists. Tourism and Sports Minister Phiphat Ratchakitprakarn said yesterday that once Thailand Pass is no more, a larger number of Malaysian tourists than Indians is expected to make their way to the ‘Land of Smiles’.

Indians have so far made up Thailand’s biggest tourist group this year, with 100,884 arriving between January 1 and May 24. But earlier this month, Malaysians flooded into Phuket. Daily AirAsia flights from Kuala Lumpur to Phuket were fully booked. Other hotspots for Malaysian travellers were Bangkok, Krabi, Koh Samui, Phattalung, Pattaya, Chiang Mai, Chiang Rai, Haad Yai, Dannok, Betong, and Sungai Golok.

The Tourism Authority of Thailand says 78,523 Malaysian tourists entered the Kingdom in the first 5 months of the year.

Minister Phiphat noted that factors drawing foreign tourists to Thailand are the weakening of the Thai baht against the US dollar,the relatively low cost of living, and reasonable hotel room rates.

Earlier this month, TAT said that its goal for the number of Indian tourists in Thailand was 3,000 per day this year. The TAT is aiming to meet its goal through various promotional campaigns and special travel incentives. TAT claims that wedding tourism has grown popular among Indian visitors to Thailand, and it now has a goal of holding 400 events related to wedding tourism this year. Some 300 Indian wedding events have already been booked, mostly in Phuket, for the year.