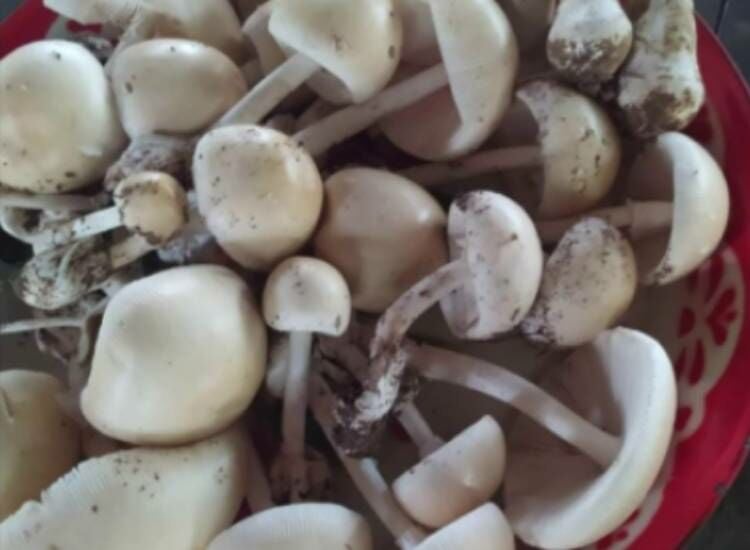 A couple from Udon Thani in northeast Thailand made a curry from mushrooms they picked from the jungle on Tuesday, May 17, but the mushrooms turned out to be poisonous. The wife died from poisoning in the early hours of yesterday morning and her husband is currently in a coma in an Intensive Care Unit.

At around 2am yesterday, Somkuan and Soithong began experiencing nausea, vomiting and blurred vision. Somkuan, still conscious, decided to call paramedics for help. However, Soithong said she didn’t want to go to the hospital. Shortly afterwards, Soithong fell unconscious and died.

Somkuan’s condition worsened, so he called paramedics again who took him to Somdej Phra Yupparat Bandung Hospital, where he fell into a coma.

Police from Ban Dung police station said they plan to warn villagers about the importance of distinguishing wild mushrooms, especially in the rainy season when they grow in abundance.