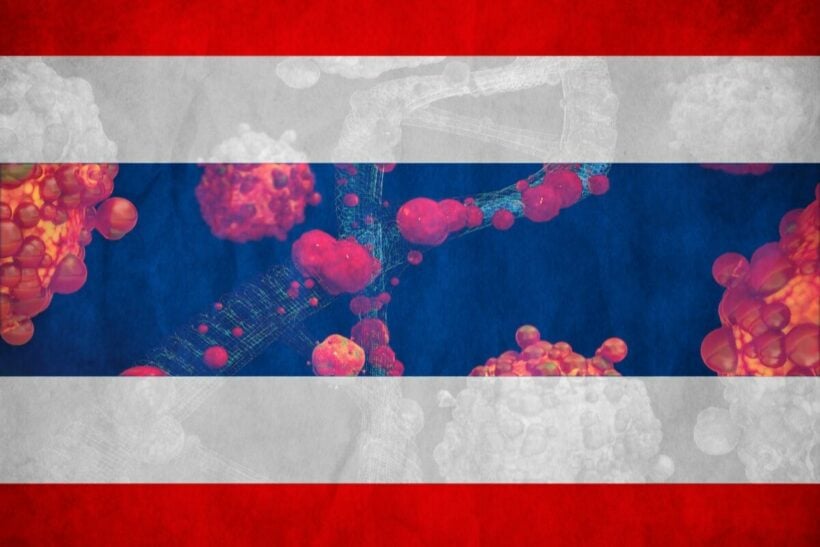 A woman in central Thailand has been confirmed to have monkeypox today, making her the fourth monkeypox case in Thailand, as well as the country’s first female case.

The 22 year old Thai national checked into a hospital in Samut Prakan on Wednesday, and tested for monkeypox yesterday (Thursday). After the tests were cent to Bangkok’s Chulalongkorn University, it was confirmed that the young woman had the virus. She is now being treated at Bangkok’s Bamrasnaradura Infectious Diseases Institute.

Meanwhile, authorities are trying to track down people who had close contact with the woman. The woman said she had had a fever on July 29, but still went to an entertainment venue with Thai and foreign friends the next day. Monkeypox has a low transmissibility rate, however, close physical contact is a risk factor. The DDC’s director-general, Dr. Opart Karnkawinpong, has suggested that people avoid close physical contact with strangers, to reduce their risk of infection.

This news comes after a German man has tested positive for monkeypox in Phuket on Wednesday, becoming Thailand’s third recorded case. The first person to test positive for monkeypox in Thailand this year was a 27 year old Nigerian man in Phuket and the second person was a 47 year old Thai man in Bangkok. They had been recovering without the use of antiviral medication.

Dr. Orpas has said that only certain target groups – such as high-risk groups and frontline healthcare workers – need to be vaccinated against the virus. The Ministry of Public Health announced this week that Thailand will receive 1000 doses of the smallpox vaccine from America this month, which are effective against monkeypox.

If Thailand did face a monkeypox outbreak and didn’t have enough imported vaccines, Thailand’s population can be vaccinated using Thailand’s 40 year old stock of smallpox vaccines, which are still safe to use and 85% effective against preventing monkeypox, according to Thailand’s Department of Medical Sciences.